Home About Us Board Members Douglas K. Woods 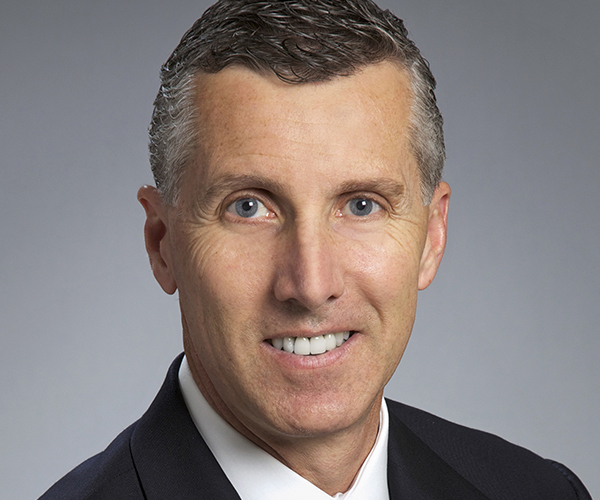 Douglas K. Woods joined AMT as its president in April 2009. A lifelong manufacturing professional, he oversees the Association’s drive to improve sales and market access for its members, while also providing services that lower their costs.

Under Woods’ leadership, AMT helped found the Digital Manufacturing and Design Innovation Institute in Chicago, and became involved in the initial proposals for the Lightweight and Modern Metals Manufacturing Innovation Institute in Detroit. He has overseen the development of MTInsight, a customized manufacturing business intelligence platform and MTConnect, the industry-wide interoperability standard. He also spearheaded the Manufacturing Mandate initiative to bring attention to the need to incentivize innovation and R&D in new products and manufacturing technologies, improve global competitiveness, and build a better-educated and trained “Smartforce.”

Woods currently sits on the board of the National Center for Defense Manufacturing and Machining (NCDMM), and sat on AMT’s board of directors from 2000-2008, serving as its chairman in 2005-2006. He was also active in the National Tooling & Machining Association, and in 1994 was named Ernst & Young’s Entrepreneur of the Year for Manufacturing Turnarounds for the Upstate New York area.