Sarasota, Florida, November 17, 2021 – The Association for Manufacturing Excellence (AME) inducted Harry Moser, president of the Reshoring Initiative®, into the AME Hall of Fame during the 2021 AME International Conference. The AME Hall of Fame recognizes industry thought leaders and influencers who support the values, principles and practices found within leading enterprise excellence organizations. The nomination criteria include the significance of an individual's contributions to the growth of enterprise excellence within the lean, continuous improvement community.

“We are excited to honor these three individuals at the upcoming AME International Conference,” said Kimberlee A. Humphrey, AME president and CEO. “Each has distinguished themselves among their peers and made considerable contributions to the AME and continuous improvement communities.”

“Lean/continuous improvement are keys to making U.S. manufacturing competitive enough to accelerate reshoring,” said Harry Moser. “To paraphrase Edwards Deming, Jim Womack and John Shook, one needed improvement is for companies to stop sourcing on the basis of price and, instead, minimize total cost. I am honored to join Jim and John in the AME Hall of Fame.”

About Harry Moser: Harry Moser founded the Reshoring Initiative to bring five million manufacturing jobs back to the U.S. after working for high-end machine tool supplier GF AgieCharmilles, starting as president in 1985 and retiring in 2010 as chairman emeritus. Largely due to the success of the Reshoring Initiative, Moser was inducted into the Industry Week Manufacturing Hall of Fame in 2010 and was named Quality Magazine’s 2012.

Quality Professional of the Year and FAB Shop Magazine’s Manufacturing Person of the Year. He participated actively in President Obama’s 2012 Insourcing Forum at the White House, won The Economist debate on outsourcing and offshoring, received the Manufacturing Leadership Council’s Industry Advocacy Award in 2014 and the Made in America 2019 Reshoring Award. He was recognized by Sue Helper, then Commerce Department chief economist, as the driving force in founding the reshoring trend and named to the Commerce Department Investment Advisory Council in August 2019.

Moser is broadly quoted, including in the Wall Street Journal, New York Times, Forbes, Financial Times, New Yorker, Washington Post and USA Today and seen on Fox Business, MarketWatch, PRI, NPR, Manufacturing Talk Radio and other national TV and radio programs. He holds a bachelor's in mechanical engineering and a master's in engineering from MIT and an MBA from the University of Chicago.

About the Association for Manufacturing Excellence

Since its founding in 1985, the Association for Manufacturing Excellence (AME) has grown into the premier not-for-profit organization for the exchange of enterprise excellence knowledge. The association’s 4,000 members come together through practitioner-to-practitioner experiences to explore lean thinking and other operational improvement methods, exchange best practices, and network. Through engaging workshops, plant tours, summits, and industry-leading conferences, AME members discover and implement new continuous improvement strategies in order to share, learn and grow. For more information, visit ame.org. 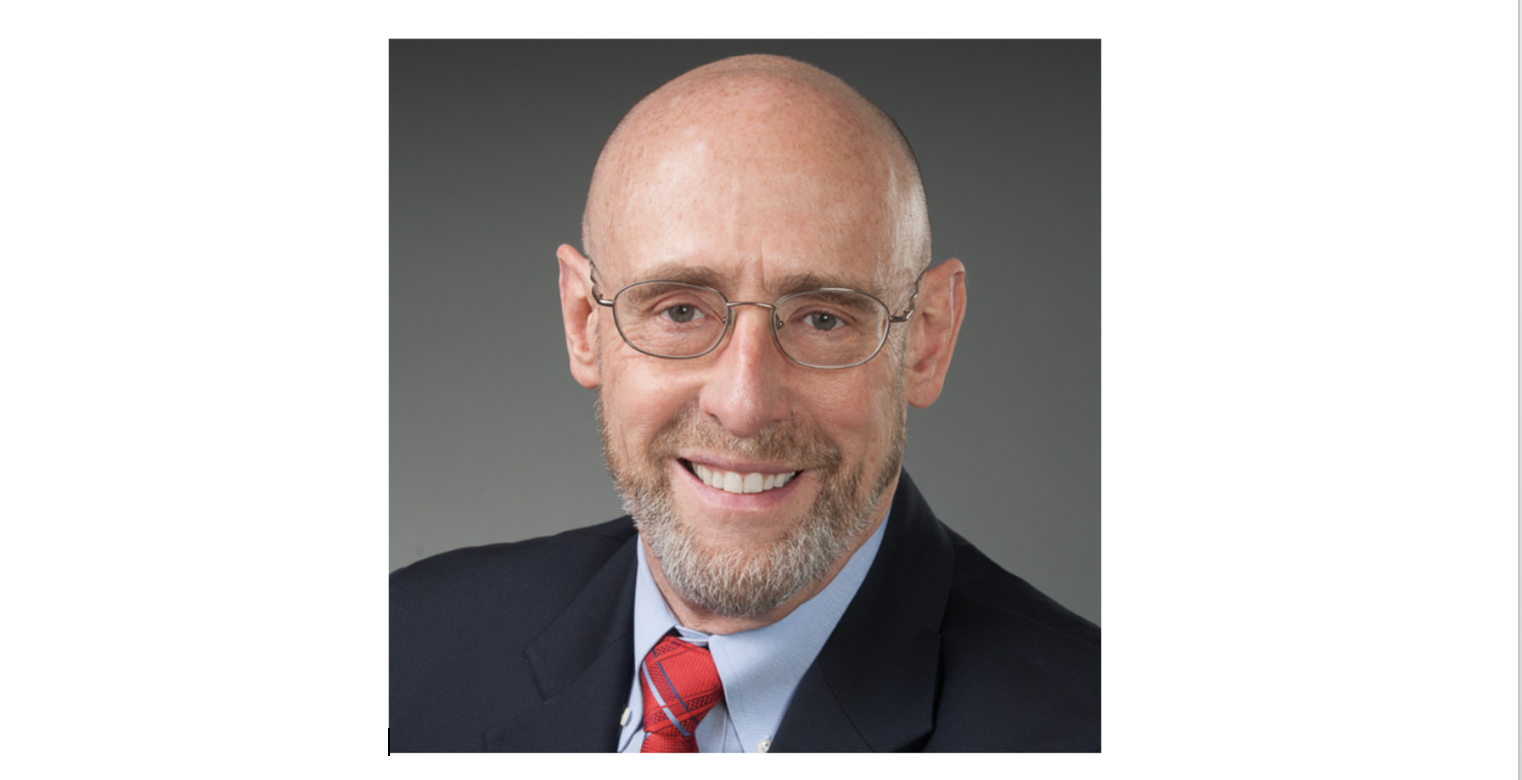